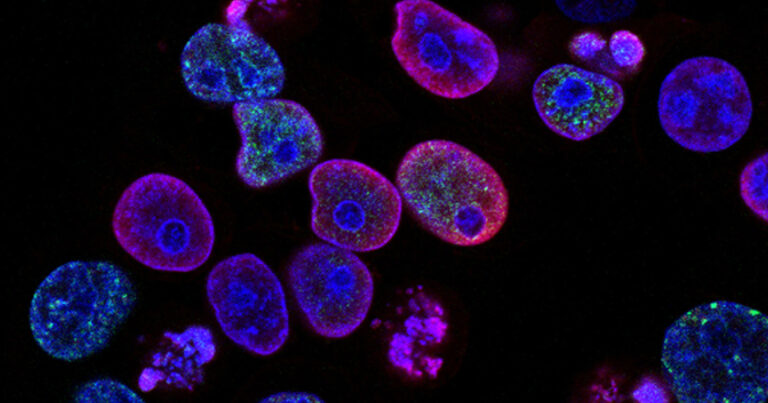 There is significant variability in both baseline clotting tendency and response to antiplatelet therapy. Responses are associated with outcome. We have investigated whether differences could explain the increased risk observed in women presenting with coronary artery disease. We have utilized short thrombelastography to assess (i) baseline clotting responses, (ii) response to aspirin and clopidogrel, and (iii) post-treatment platelet reactivity in 48 young volunteers, 22 older patients and 18 patients with previous stent thrombosis.

There were no such differences between male and female patients over 50. However, young women with previous stent thrombosis had among the highest platelet reactivity observed. Compared to men, young women have greater baseline clotting tendency, reduced response to clopidogrel, and greater post-treatment reactivity while on both aspirin and clopidogrel.