Stillbirth should be given greater priority on the global health agenda 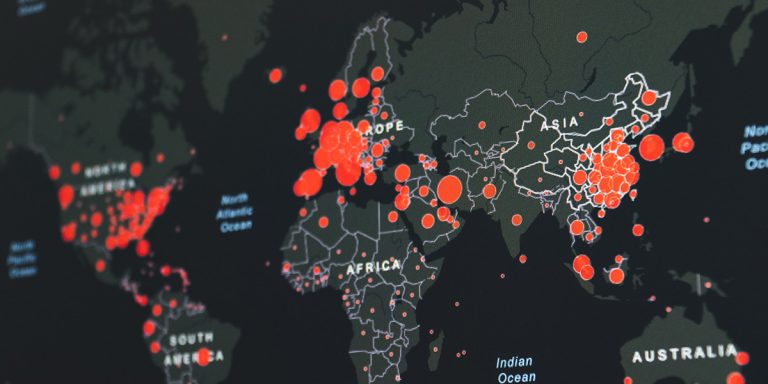 The global rate of stillbirths was estimated to be 18.9 per 1000 births in 2009, equating to a total of 2.64 million stillbirths, 1.2 million of which were during labour. The burden is heaviest for women in low and middle income countries and the poorest women in high income countries. Given its scale, stillbirth prevention should be high on the global health agenda. However, in the current draft of the United Nations sustainable development goals, which sets global targets for 2015-30, stillbirth is not mentioned, even though neonatal and under 5 mortality rates are included.

You have Successfully Subscribed!